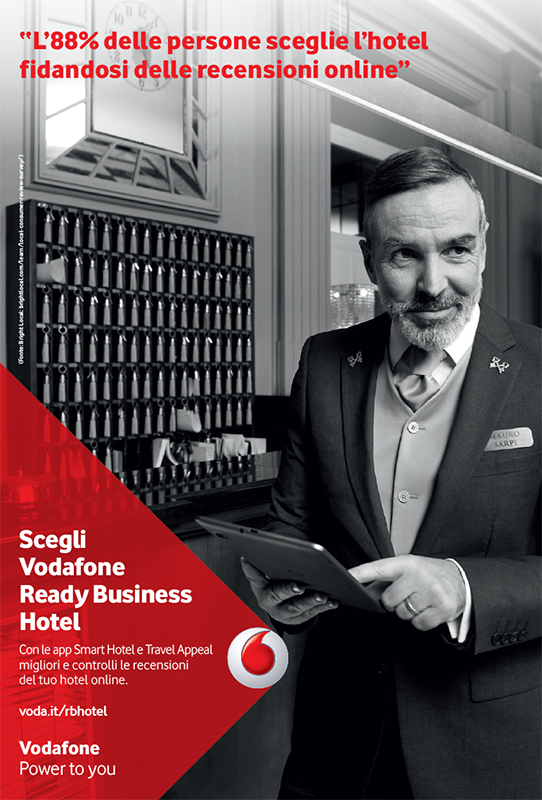 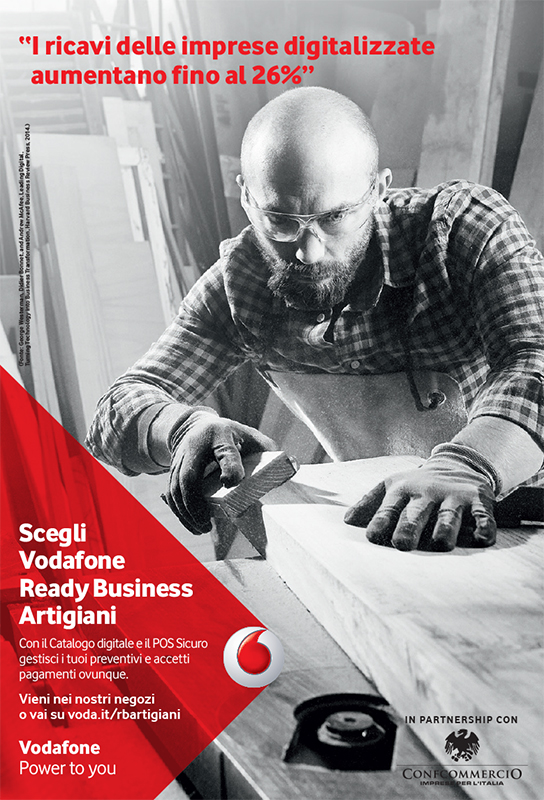 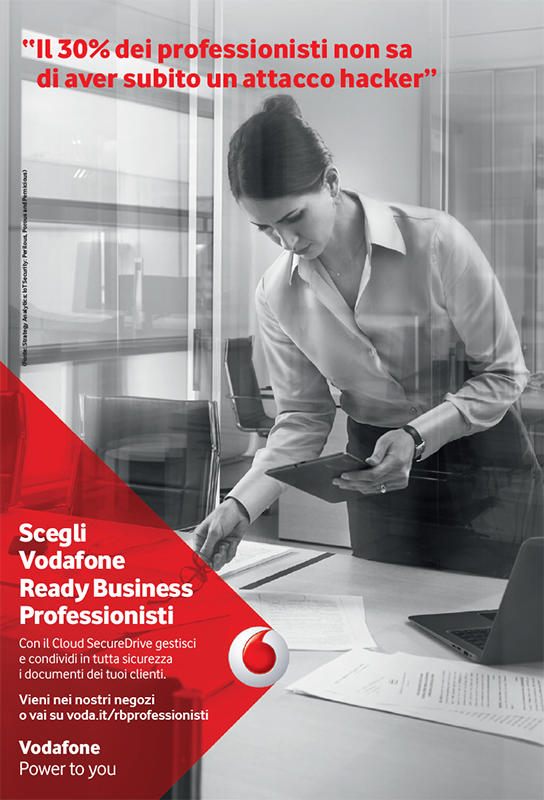 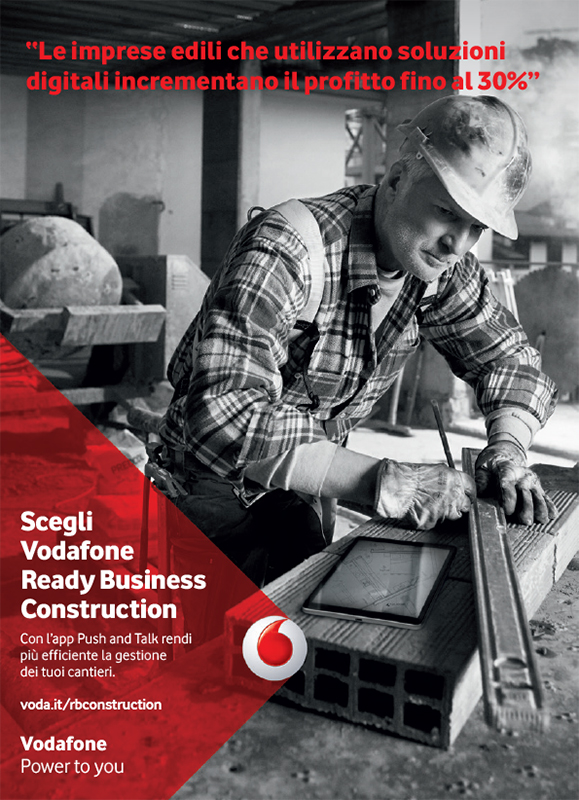 About the photographer Marco Craig

He has experienced the artistic world since he was very young. At any chance, he would tag along with his father, Mimmo Craig, touring around the world with the Piccolo Teatro di Milano theater company. Thanks to a good friend of his, he was introduced to the prestigious photographic studio run by Aldo Ballo and Mariarosa Toscani. There he met the greatest maestros of design, with whom, in the future, he would carry out important photographic projects.
As the years passed he cooperated with fashion and design magazines as Wallpaper, Vogue Italia, Casa Vogue, Elle Decor, Io Donna, Vanity Fair, Case da Abitare, Brutus and Donna Giappone.
Being attracted to the advertising industry, he soon began to collaborate with the main Italian and international advertising agencies.
Today, as well as signing fashion and design photoshoots, he curates the image of several music industry artists and he shoots catalogues and advertising campaigns for well-known international brands such as S.Pellegrino, Vodafone, Ferrero, L’​Oreal, Kiko, Lavazza, among others.