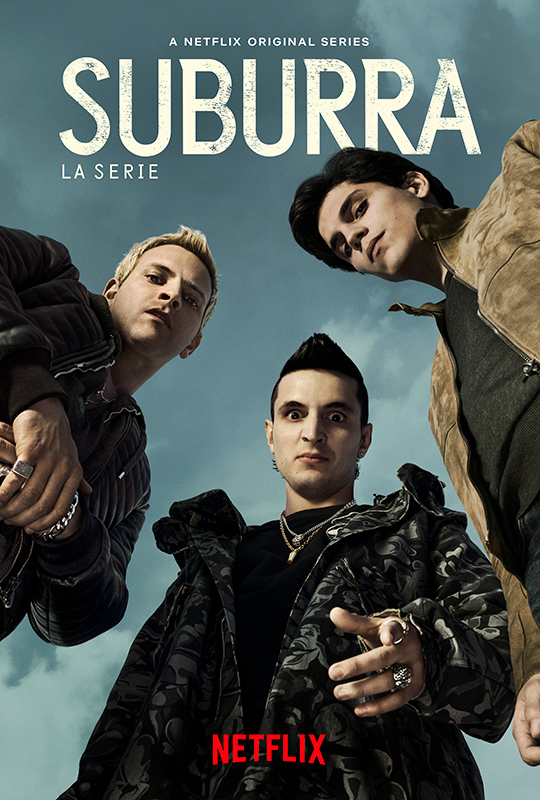 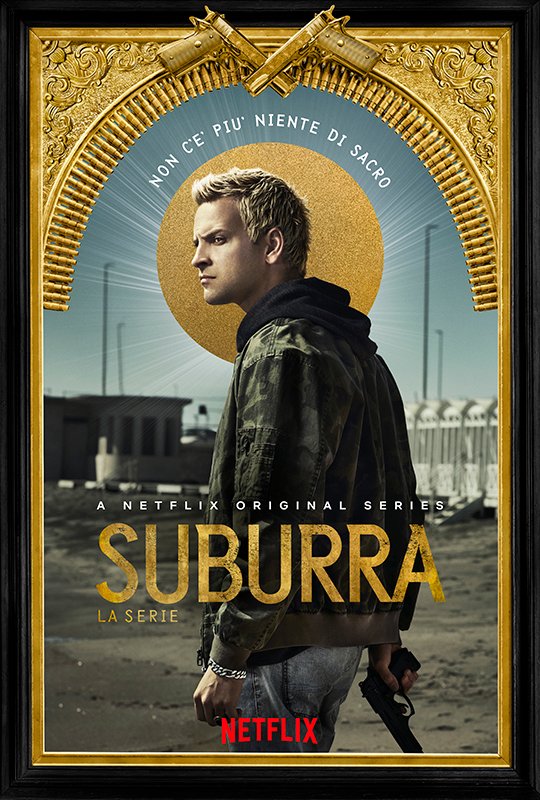 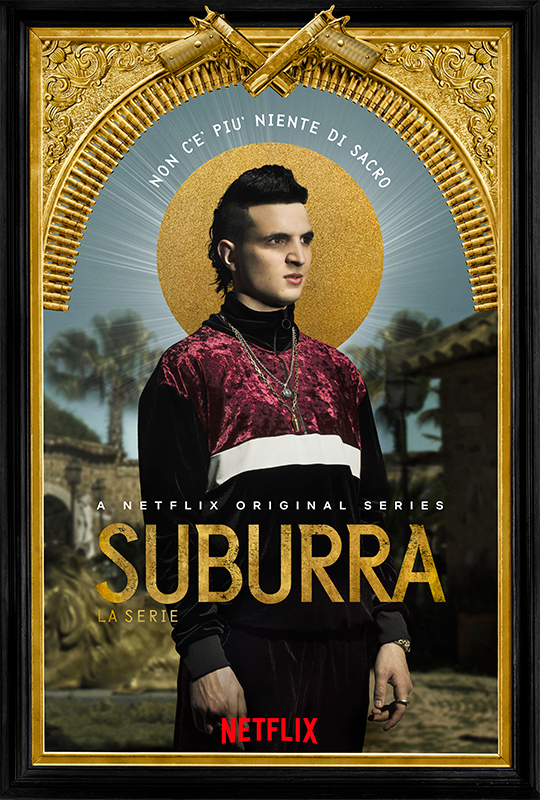 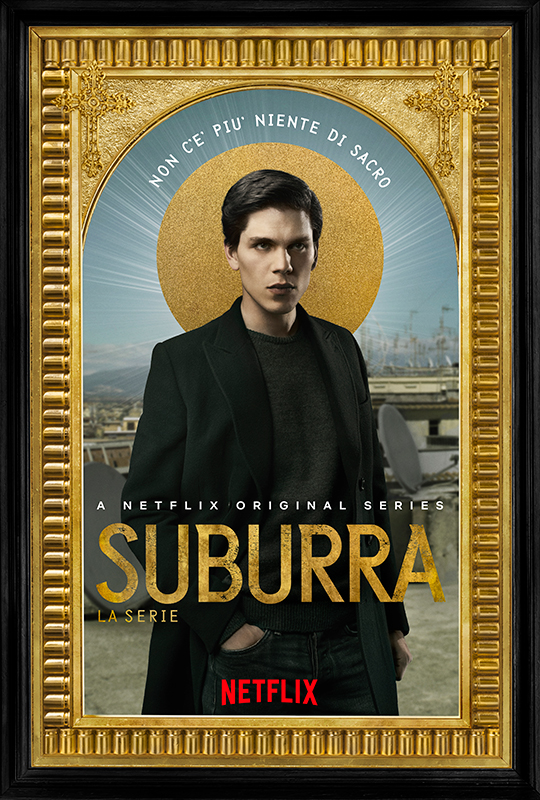 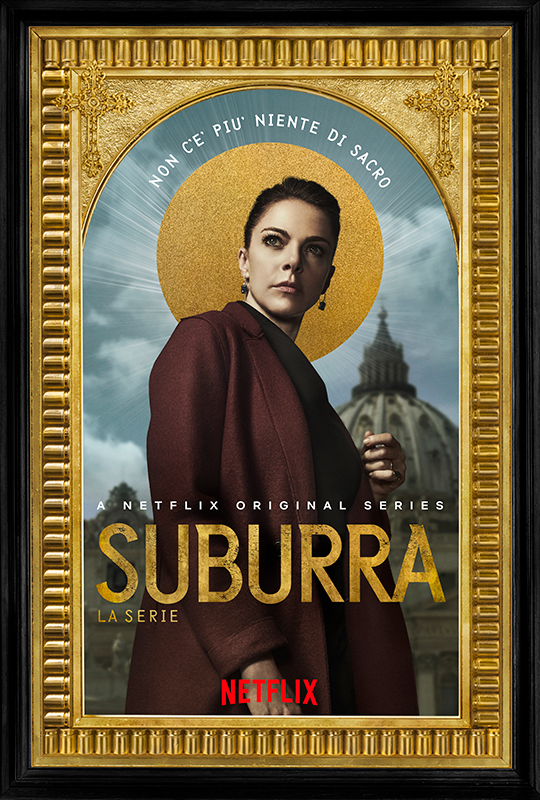 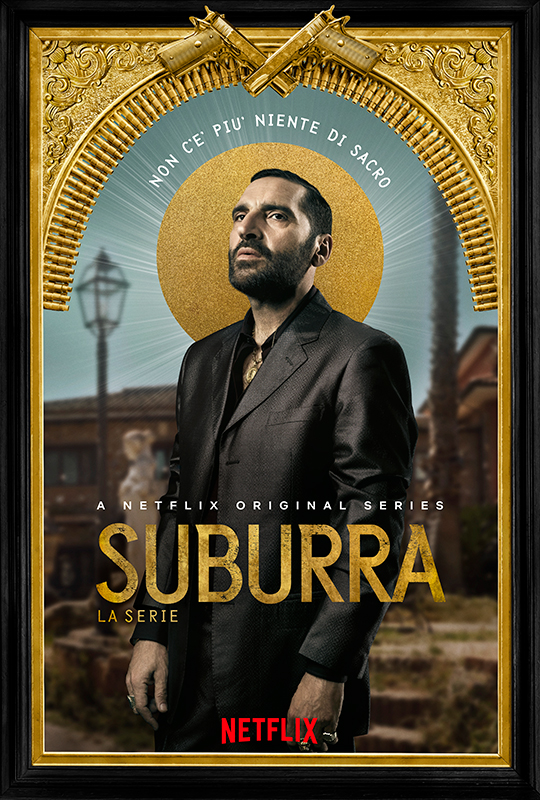 Netflix has always entrusted 20 Red Lights with the organization of their top level Italian based films and TV series marketing shoots.

About the photographer James Minchin III

James Minchin III began his career in photography in 1993 upon graduating from the School of Visual Arts in New York City. Shortly thereafter Motown Records moved James to Los Angeles to build and run their photo department. From there, James spent the next decade documenting the world of American music. Word of James’ unique perspective quickly spread beyond the music industry. He now competes on a global level delivering commercial campaigns across a variety of markets. For the last decade, James has been at the forefront of award-winning advertising and has earned many gold, silver AND bronze Key Art Awards for his hero campaigns. James is continuously sought for his distinct vision, ability to direct and evoke the unexpected from his subjects and the unfolding narrative he reveals for every project. Collaboration and thoughtfulness are his primary tools and this is clearly seen on every set, in every finish. His commercial endeavors take him around the world shooting for premium clients such as A24, Paramount, FX, Netflix, HBO, Sundance, Showtime, Rolling Stone, Warner Brothers, Universal and Sony Music just to name a few.
IMDB Profile