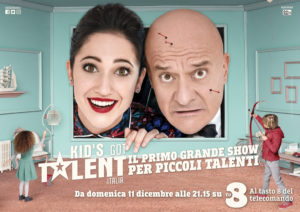 About the photographer Giacomo Biagi

Born in Pietrasanta 1984, Giacomo Biagi lived in Viareggio until he was 19. His interest in photography began at the age of ten, but only after acquiring his high-school degree in art did he decide to pursue a career in photography.
He moved to Milan, where he attended a three-year Masters course in photographic arts at the European Institute of Design.
At first drawn to journalistic photography, he later chose to specialize in ADV Photography and post production. He has worked as retoucher for a number of photographers.
Giacomo is an independent photographer, conducting shoots himself and then working on his own post-production art.
His images are individual and his talents manifold. He shoots with ease both in studio and on location, without compromising the final outcome.