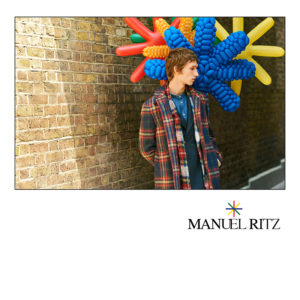 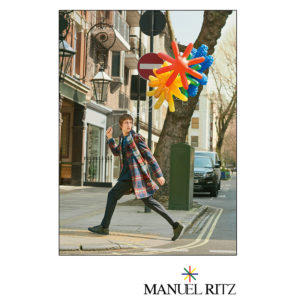 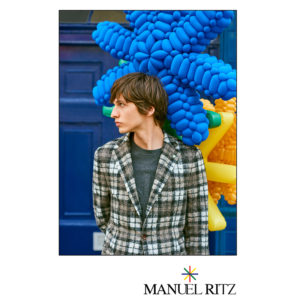 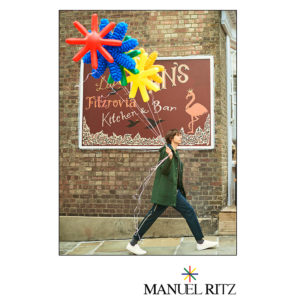 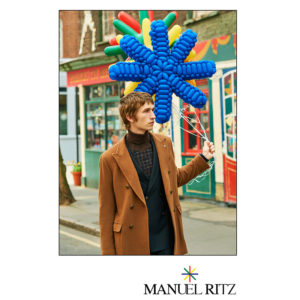 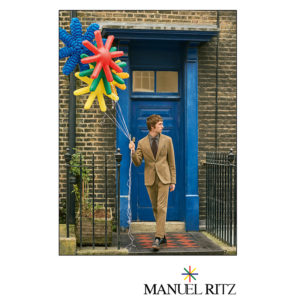 About the Photographer Michael Woolley

For over 20 years Michael Woolley’s fashion images have lit up the editorial and advertising pages of Vogue, Elle and Marie Claire, amongst many other of the world’s most popular fashion magazines.

Michael’s interest in fashion photography was sparked at university whilst dating a successful fashion model. He bought his first camera, a Pentax K1000, two weeks before final exams for his English History degree.

Michael has a strong reputation for working fast and effectively, provoking spontaneous reactions and uplifting positivity on set. Michael has worked extensively within the UK, Italy, France and the USA. His work spans both the editorial and commercial spectrums, from revered independent style titles like The Face and the iconic Italian Vogue, to e-commerce retailers and main brand advertising campaigns for luxury brands.

He has also contributed to more than 20 books, among them Jocks and Nerds, Richard Martin & Harold Koda, Rizzoli New York, 1989; Galliano, Colin McDowell, 1997 and the Bloom Book, Li Edelkoort, Flammarion, 2001.

About the director Marco Celotti

Marco is a creative person, all around with a big unusual predisposition to logic maths. He loves drawing, taking pictures and making films. He has always worked in fashion, starting from the creation of his own brand, then continuing with sales and finally ending up in dealing with all the branches of visual communication. He loves the opportunity of creating every kind of art as a fashion film director.