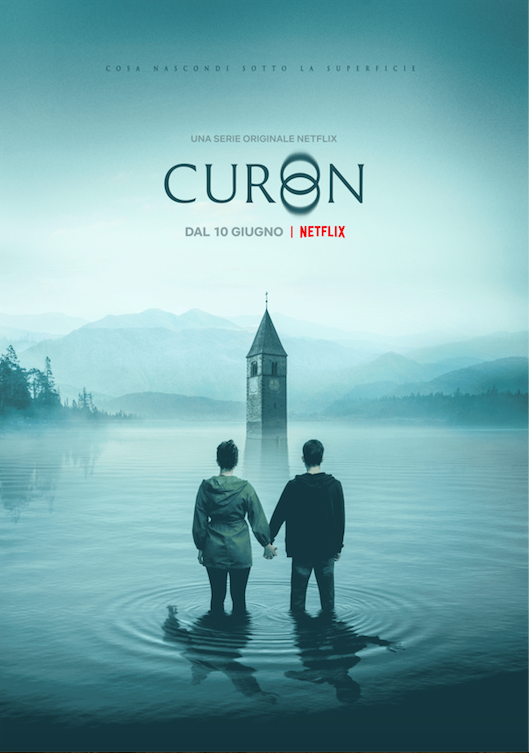 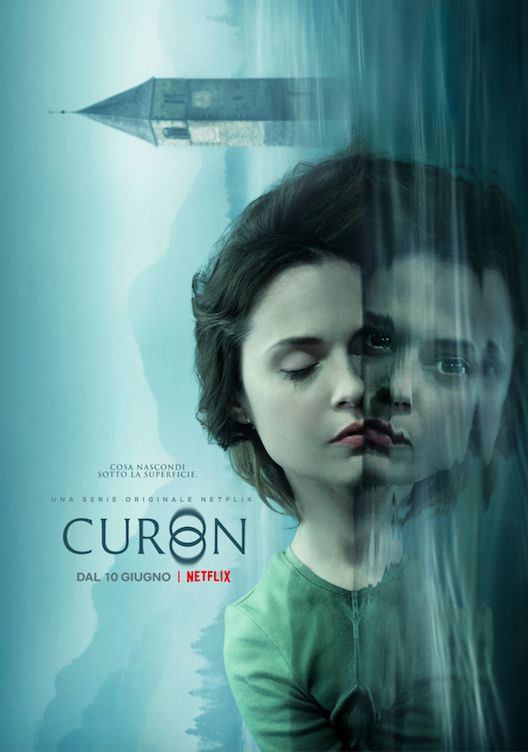 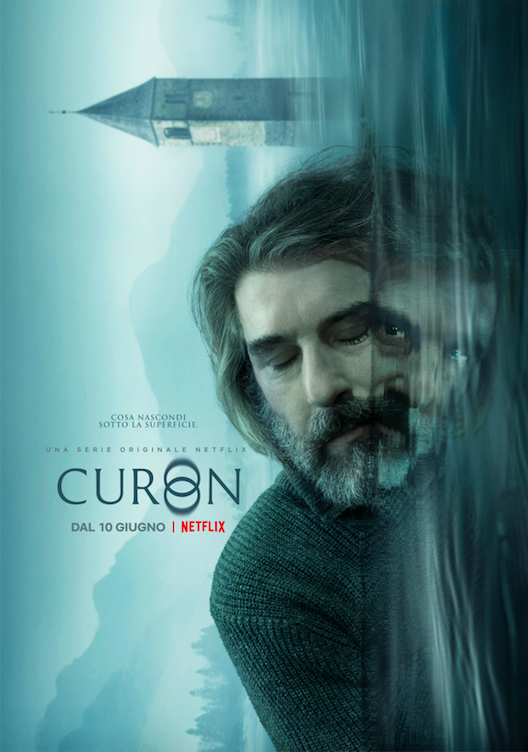 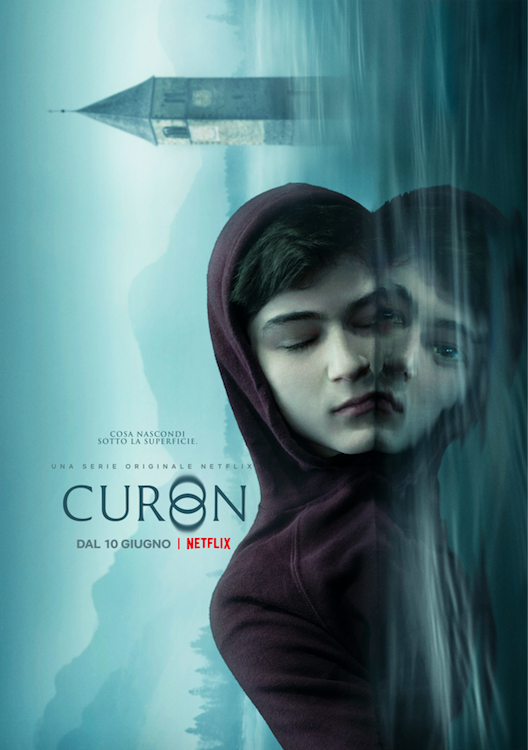 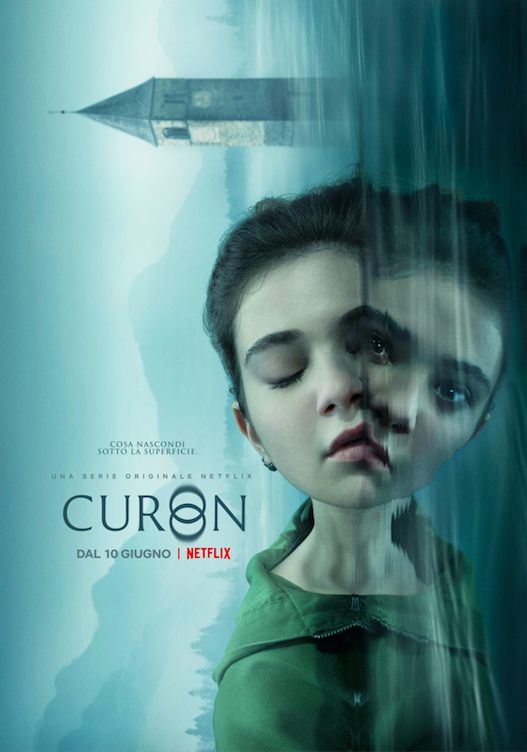 The twins Daria (Margherita Morchio) and Mauro Raina (Federico Russo) return to their mother’s eerie small hometown, Curon in Northern Italy. Seventeen years ago, their mother Anna Raina (Valeria Bilello) fled the town, pregnant with the twins, after her own mother’s tragic death. After a cold welcome at the family hotel, it becomes apparent that no one wants Anna and her kids back in town, not even Anna’s own father, Thomas (Luca Lionello). One day Anna disappears, the twins begin searching for her and after going through a few troubling events, they finally solve the mystery of their grandmother’s death and uncover the secret surrounding the town’s lake.

About the photographer Nadav Kander

Kander was born in Tel Aviv, Israel. His parents moved to Johannesburg in 1963. Kander began taking pictures when he was 13 on a Pentax camera, which he bought with his Bar Mitzvah money. He states the pictures that he took then and until he was 17, although unaccomplished, have the same sense of quiet and unease that is part of his work today. After being drafted into the South African Air Force, Kander worked in a darkroom printing aerial photographs. It was there he became certain he wanted to be a photographer. He moved to London in 1986, where he still resides with his wife Nicole and their three children.
Kander is best known for his Yangtze – The Long River series, for which he earned the Prix Pictet Prize.
On 18 January 2009, Kander had 52 full colour portraits published in one issue of The New York Times Magazine. These portraits were of the people surrounding US President Barack Obama, from Joe Biden (Vice President) to Eugene Kang (Special Assistant to The President).
In July 2012, Kander exhibited at the National Portrait Gallery in London with a series of portraits celebrating London’s hosting of the 2012 Summer Olympics. In 2014 Kander was among the 18 photographers chosen to be a part of Constructing Worlds: Photography and Architecture in the Modern Age, an exhibition at the Barbican Centre in London, and toured, which explored the ability of architectural photography to reveal wider truths about our society.
His photography of Donald Trump for the 2016 TIME Person of the Year cover was widely analyzed and acclaimed.