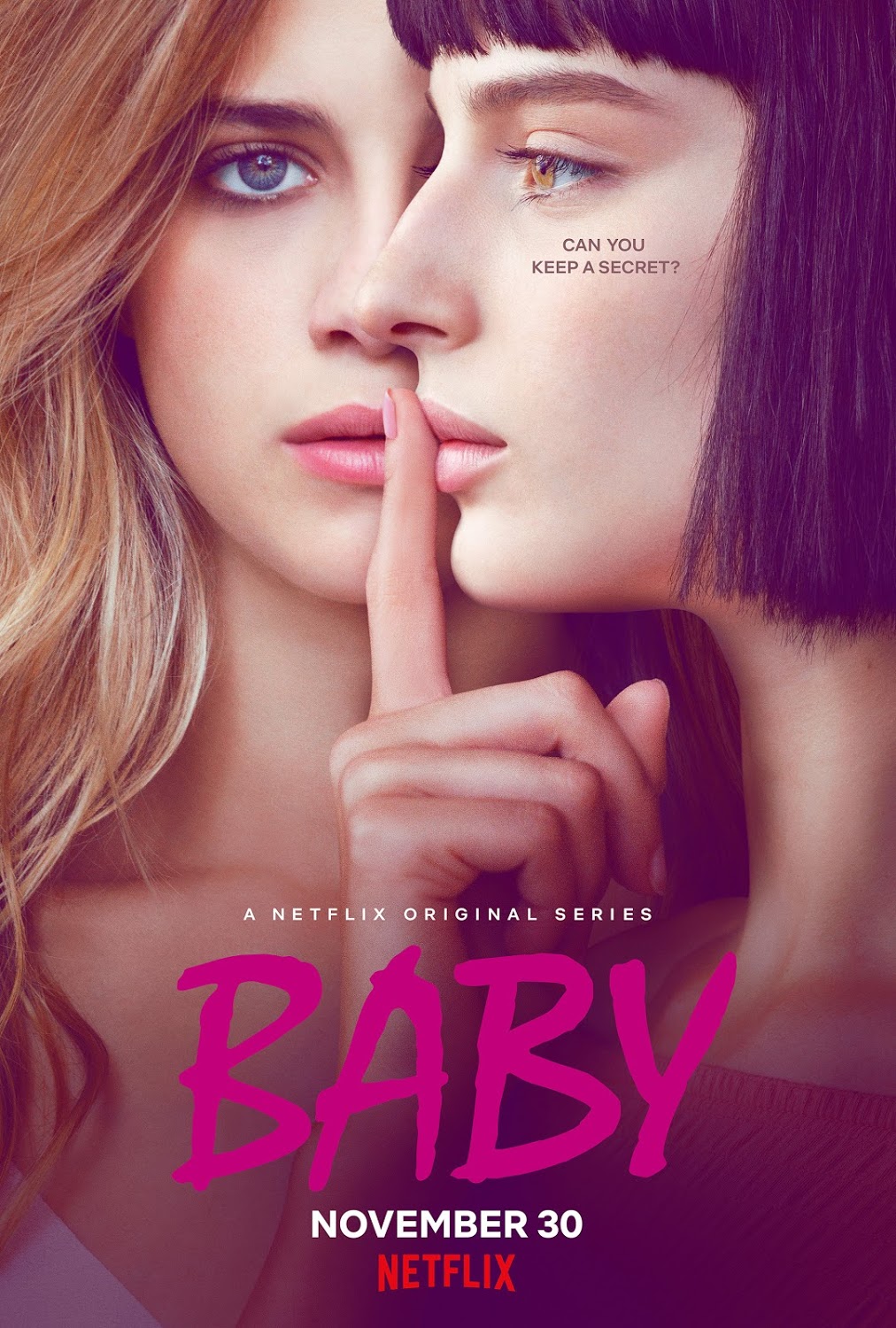 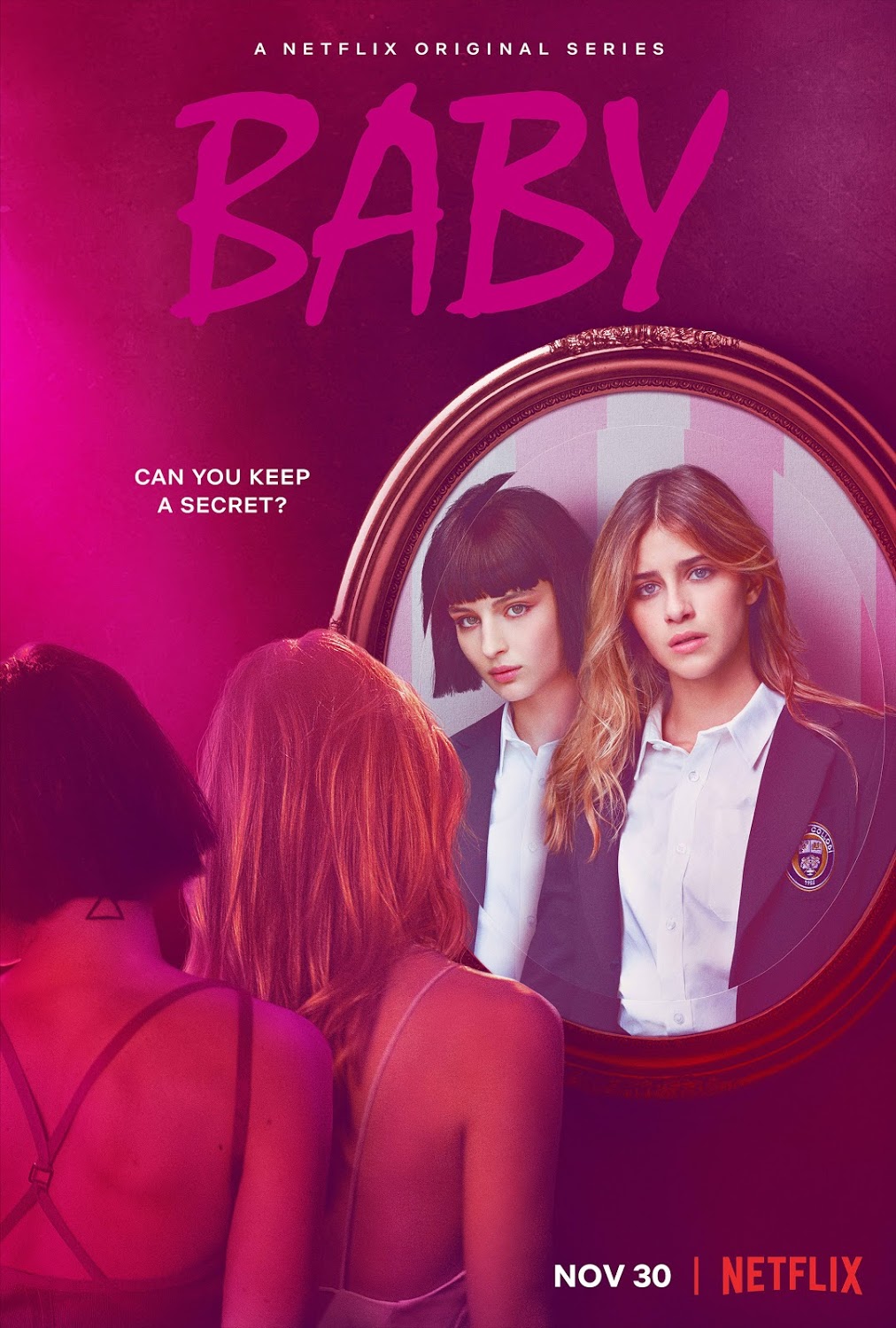 Netflix has always entrusted 20 Red Lights with the organization of their top level Italian based films and TV series marketing shoots. They feel safe with us, handling the set for big names: from famous actors to famous directors and photographers!
About the photographer Matthias Clamer

Matthias Clamer is a celebrity, entertainment, and portrait photographer known for his creativity and sly wit. His talent lies in producing eye-catching imagery from even the most basic of premises, as well as remaining even keel on set. “I am calm even on the craziest shoot schedules,” notes Matthias, who has photographed all manner of rock stars, Hollywood celebrities, business moguls, and comedians, as well as key art for nearly all the major TV studios.

Careful research goes into each portrait, no matter how famous and seemingly “known” his subject may be. “I learn everything I can about a subject, then let my mind go loose on characteristics that strike me as interesting or possibly visual,” says Matthias. “I like to go into shoots with a plan, but the plan is not absolute; it’s a framework that needs furnishing, and even the frame must be allowed to change. Even with a plan, a shoot is dynamic and needs space to breathe, which is the beauty of photography.”

Matthias’s influences come from many places, including some unexpected sources. For a key art and publicity shoot for the FX comedy It’s Always Sunny in Philadelphia, he was inspired by the black & white angst of Ingmar Bergman films. And for a shoot with the band the Killers, he came up with a scenario in which they were being arrested—”because renting cop cars and police uniforms is fun.”

Matthias is from Germany and went to school in England, where he graduated with a B.A. in Art. He started his professional career in New York City and lived there for 18 years, before moving to his current home of Los Angeles with his wife, two kids, three dogs, and two cats.