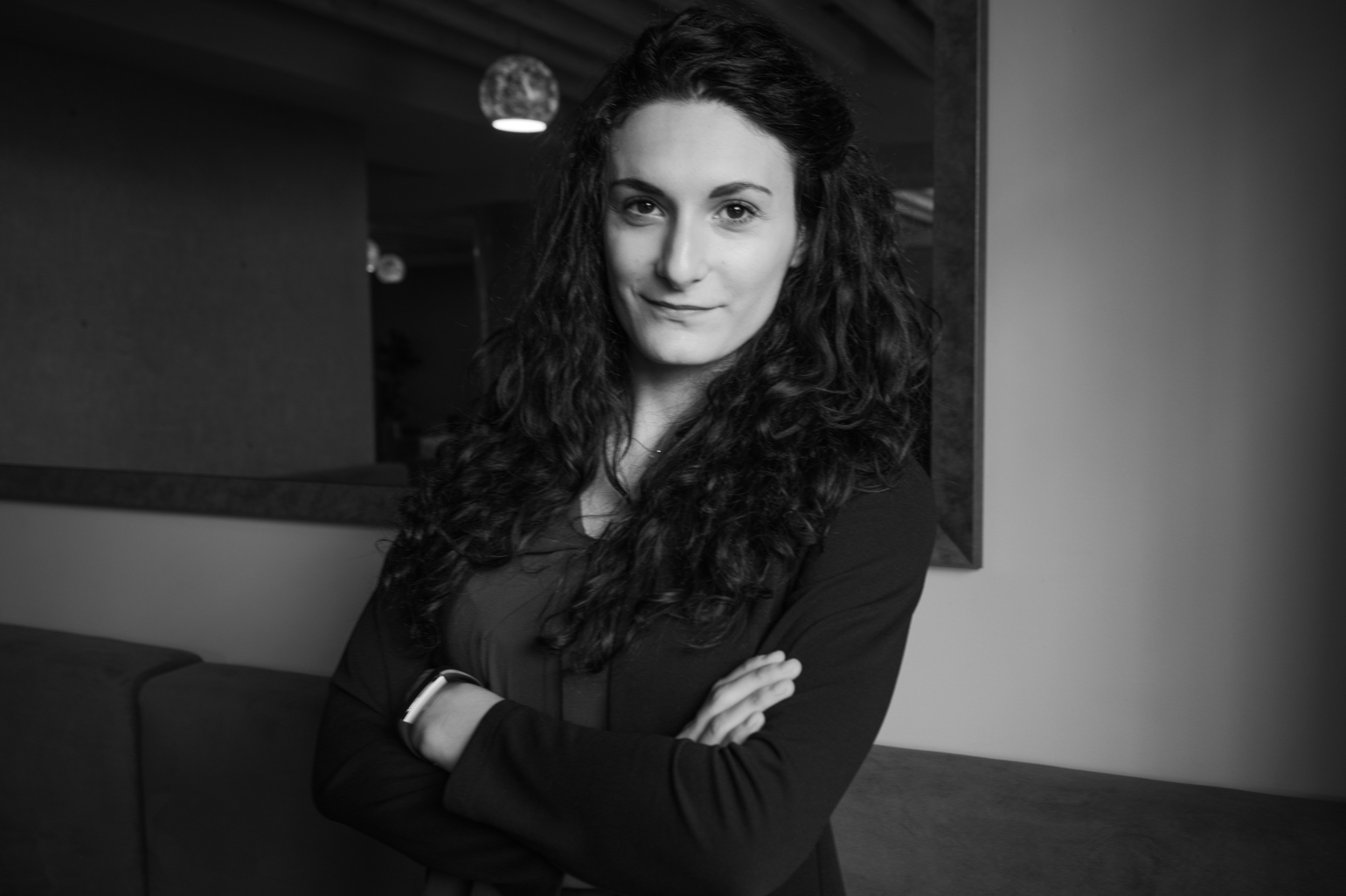 Arianna was studying foreign languages professionally when she bumped into the marvelous world of cinema. She graduated in English and German and then went on studying film production in Milan.

She’s young but tough, and she has worked with Luca first as a freelance and then as his junior producer.

Arianna has now four years of experience in the field of video production and has worked on a great deal of international projects with experience in the realization of many different formats: commercials, photo&video marketing shoots, fashion, documentaries, feature films, tv series, talk shows, reality shows, music videos.