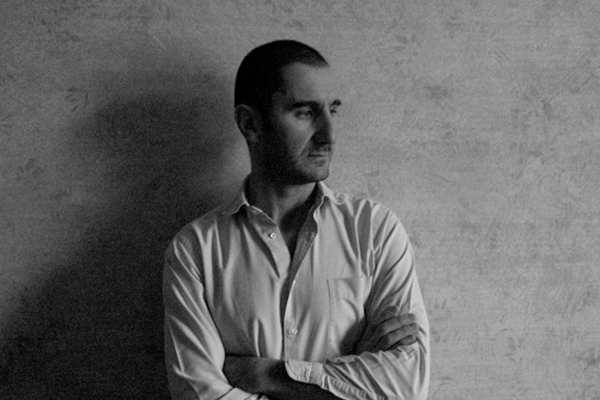 Luca is a showman at heart. He got his start as a producer and promoter of concerts and shows more than 20 years ago. He turned to film production in the late 90’s and soon worked up through the production ranks to PM and later line producer of projects shot worldwide by Italian production companies.

That experience has served him well since 2006 when he set up his own shop in Italy to work on international projects shooting at home. Luca is always at the ready to work with clients toward a balance of the creative brief and cost-effective solutions. His constructive approach toward the technical as well as cultural aspects of shooting overseas has earned him widespread client praise.